What is Sloto Heroes Album

A new Sloto Cards Album in which every card has its own Shiny version – you can turn your whole sloto heroes album shiny!

All sets are unlocked from the beginning & there are 3 Hero sets. 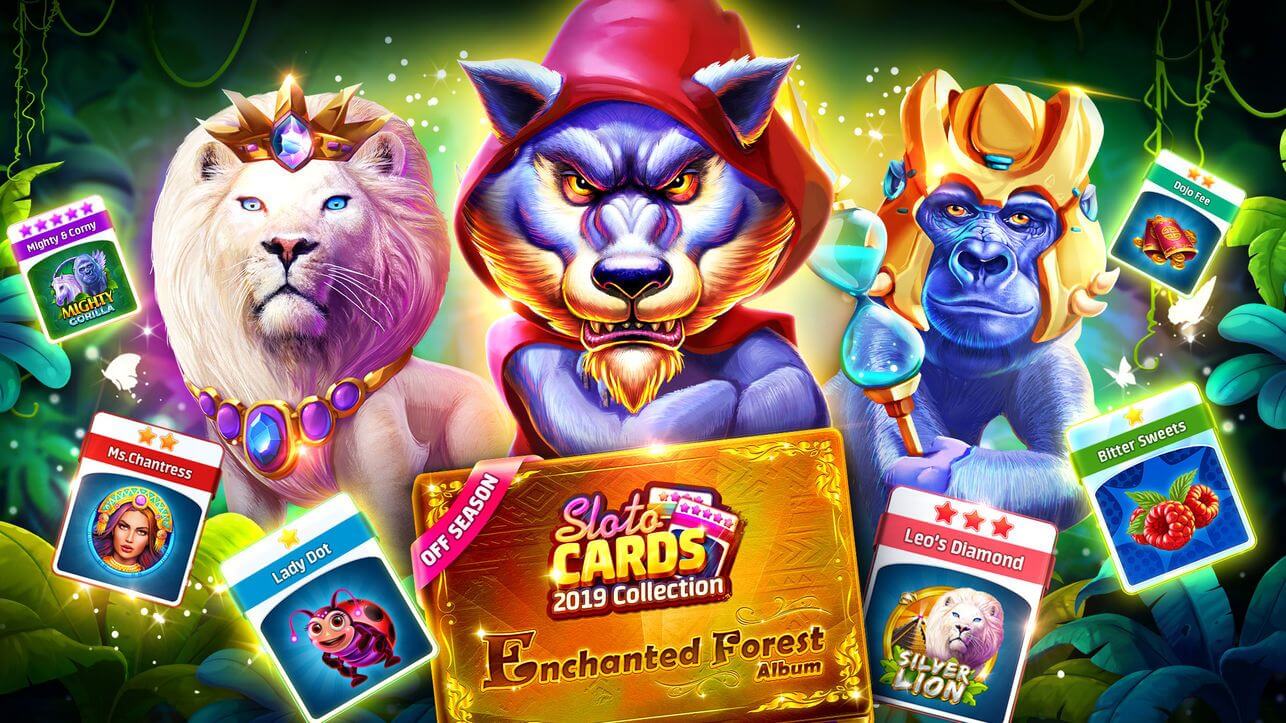 What is Shiny Wild?

It is a wild card that gets both ordinary & shiny version of a card at the same time.

Where can I get a Shiny Wild Card?

You can get a Shiny Wild by completing any Hero sets (sets 3, 6 and 16) and from special promotions.

How many times can I re complete the Album?

However, there is no reward for the 2nd regular album recompilation.

Once you finish your first ordinary version of the Album, the Shiny cards & sets will automatically continue with you to the next cycle.